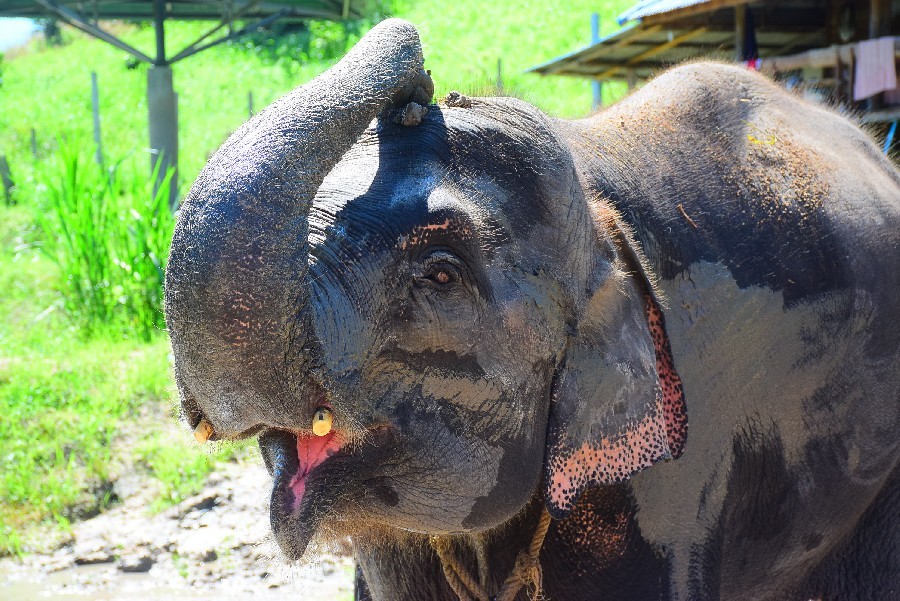 The elephant has been a contributor to Thai society and its icon for many centuries. The elephant has a considerable impact on Thai culture.The Thai elephant is the official national animal of Thailand. The elephant found in Thailand is the Indian elephant (Elephas maximus indicus), a subspecies of the Asian elephant. In the early-1900s there were an estimated 100,000 domesticated or captive elephants in Thailand. In mid-2007 there were an estimated 3,456 domesticated elephants left in Thailand and roughly a thousand wild elephants. It became an endangered species in 1986. 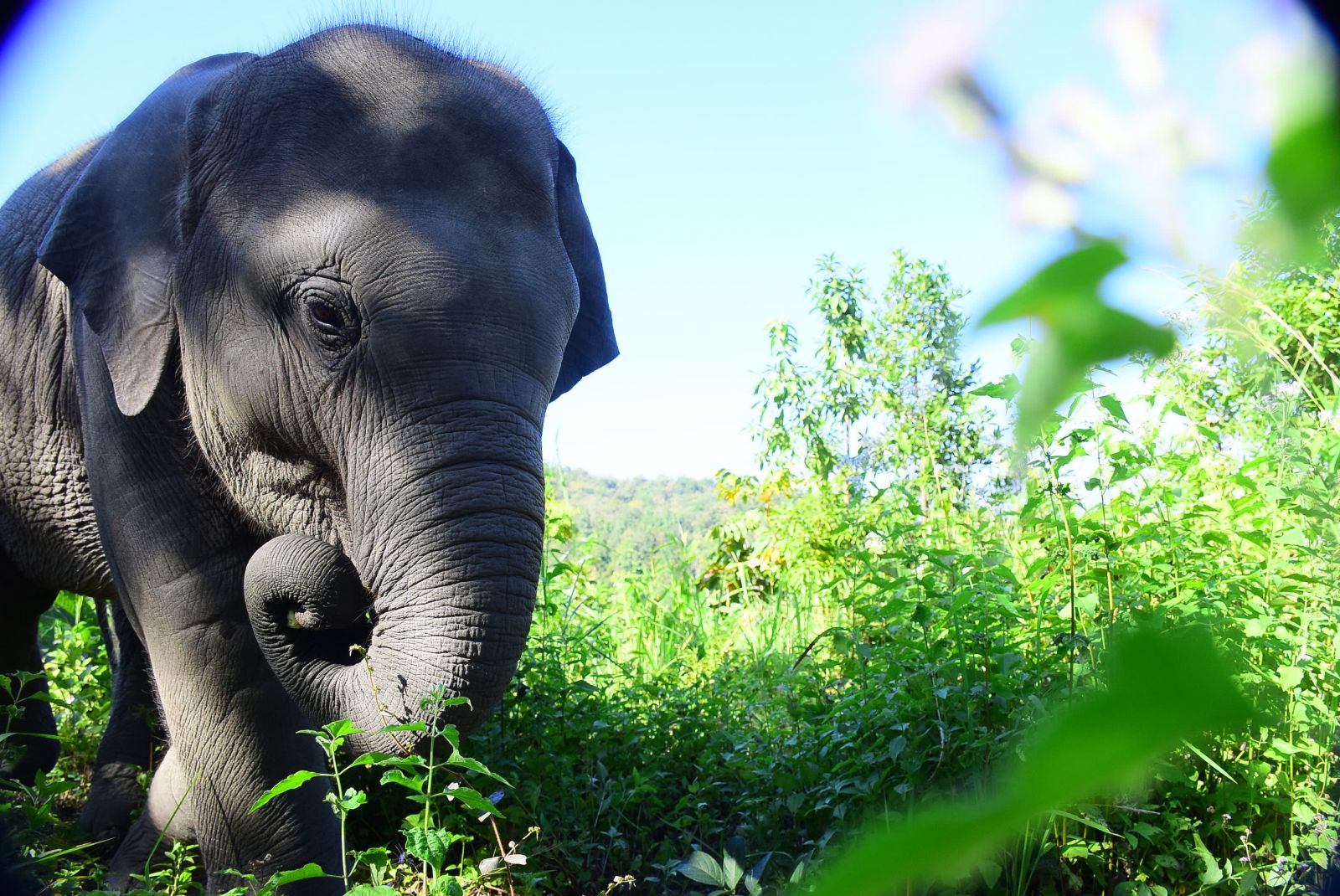 You may have noticed a common “bucket list” item experience missing at the above sanctuaries: riding an elephant. That is because elephants have historically been abused into submission using torturous training methods and painful bullhooks to get them to the point where they will carry humans on their backs. Elephant’s backs are also not as strong as people may think they are, meaning riding them can cause long-term harm to the animal. The plight of the Asian elephant and what to do about it is a complicated situation for many reasons; it’s unfortunately not as simple as just releasing the estimated 2,000 elephants in captivity in Thailand back into the wild, and mahouts (the traditional term for the caretaker of an elephant) need to find a way to afford to feed and house their elephants.

Elephant in Thailand
Back to Top