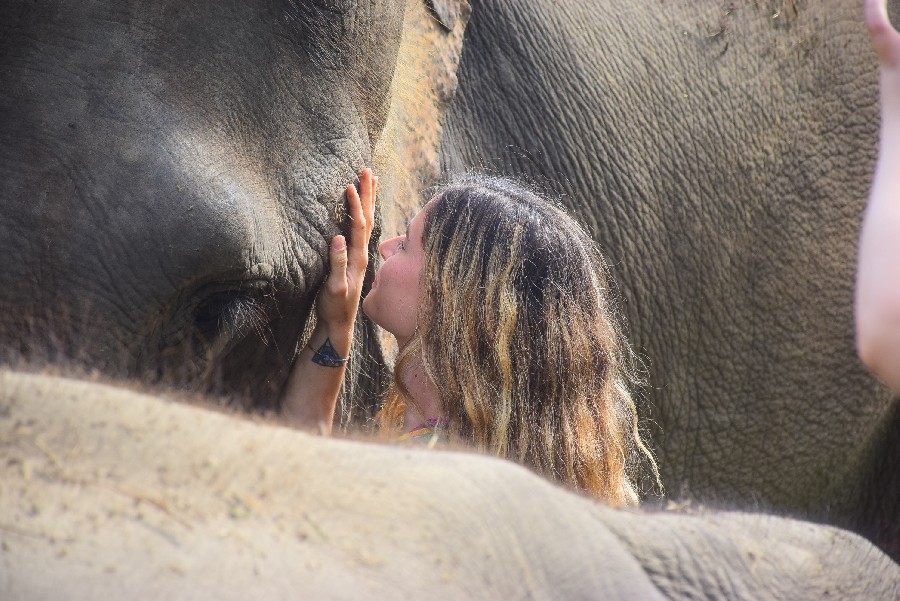 Elephants have arguably one of the most intelligent brains in the animal kingdom. On average, an Elephant's brain is three times larger than a human's brain and has more neurons than humans do — 257 million fibers to humans' mere 86 million.

Elephants brain react to humans
Back to Top