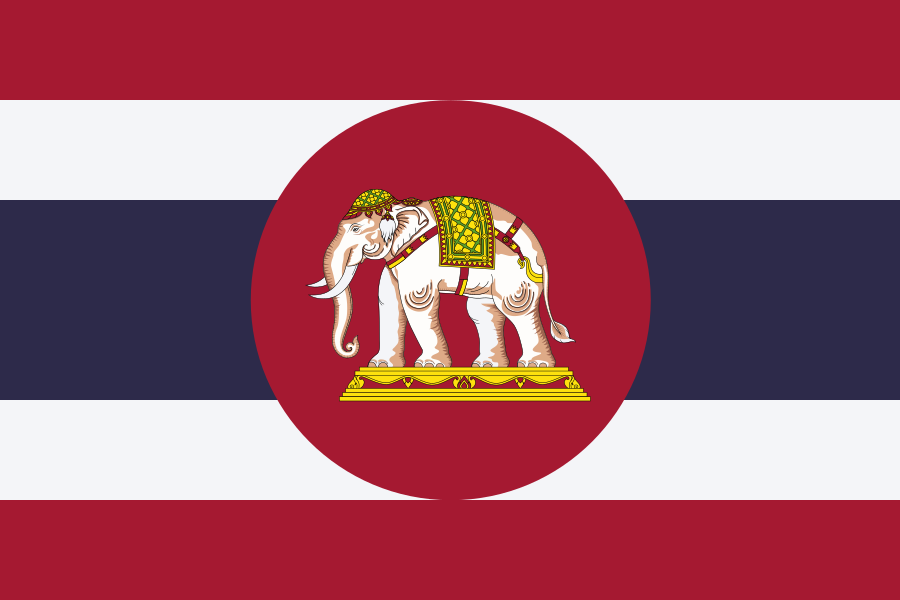 "13th March, Thai National Elephant Day" The month of Thai elephant. National Thai Elephant Day was established by the Thai government in 1998. It’s annually celebrated on March 13, the anniversary, when the white elephant was added to the old version of the Thai flag. Elephants have always been a part of the history of Thailand. Despite elephants are protected in Thailand, their population is vastly declining during the last century. Nowadays, about 3,000-4,000 elephants live in Thailand, most of them are held in captivity.

To honor this most gentle, yet powerful, of animals the National Thai Elephant Day was proposed on 13th March which is the day that white elephant was chosen to be ‘National Animal and Symbol of Thailand’. The National Thai Elephant Day or Chang Thai Day helps to draw people attention to see how important of elephant and showing closely the relationship between Thai people and elephant since a very long time ago. Moreover, this event also raises public awareness to protect and conserve the elephant population for the next generations.