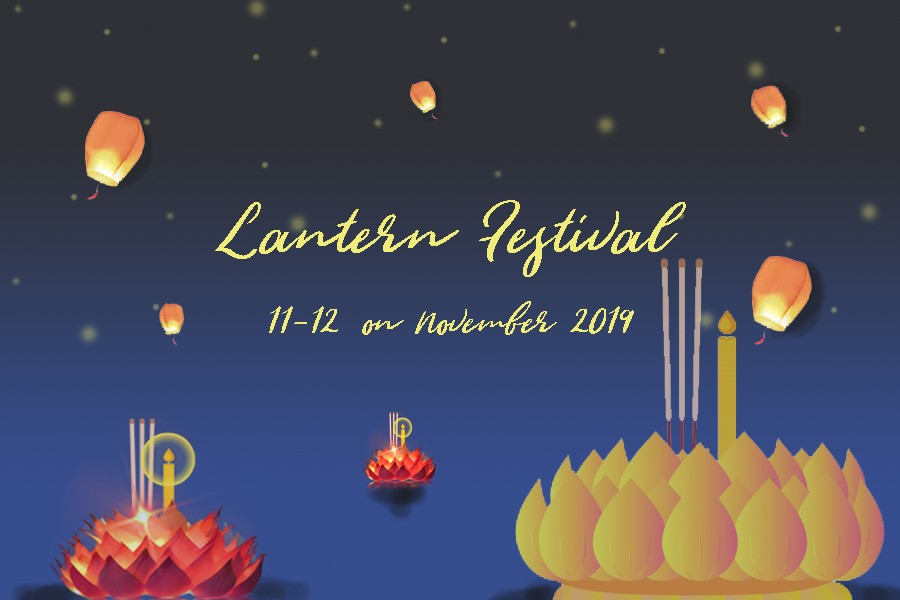 Do you know why Thai people celebrate the Lantern festival or Loy Krathong?
Back to Top